Wish you all a Merry Christmas and happy n prosperous New Year , 2011 !! 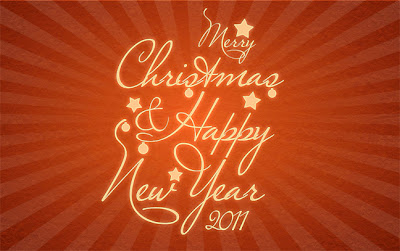 Ram Kishore K
Posted by Ram Kishore. K at 9:33 AM No comments: 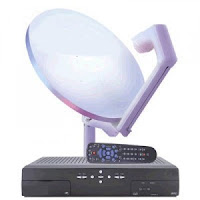 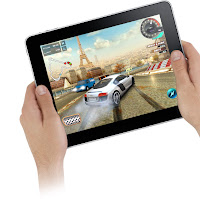 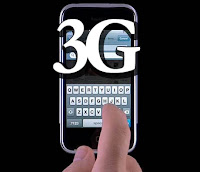